GO Battle League: Regarding the next Season 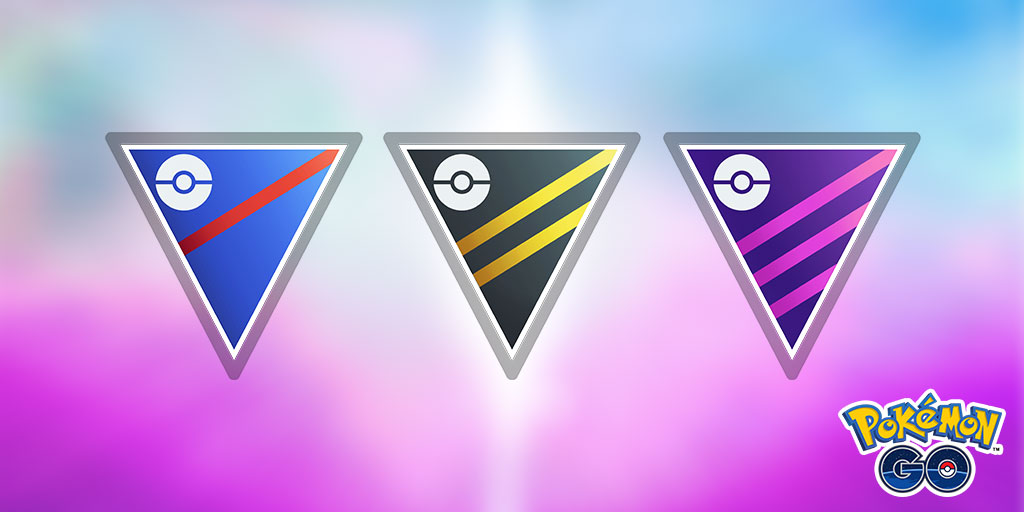 As we head into the final week of GO Battle League Season 10, we wanted to let you know that the next Season of the GO Battle League will be a change of pace from our usual Seasons. We’ll be pausing ratings during this new Season to allow our development team to focus on GO Battle League adjustments without disrupting competitive play.

For the next Season

Please stay tuned for additional details on the upcoming Season. We appreciate your understanding as we continue to work on creating a better GO Battle League experience for everyone.