GO Beyond: Experience Pokémon GO in a new way with Seasons! 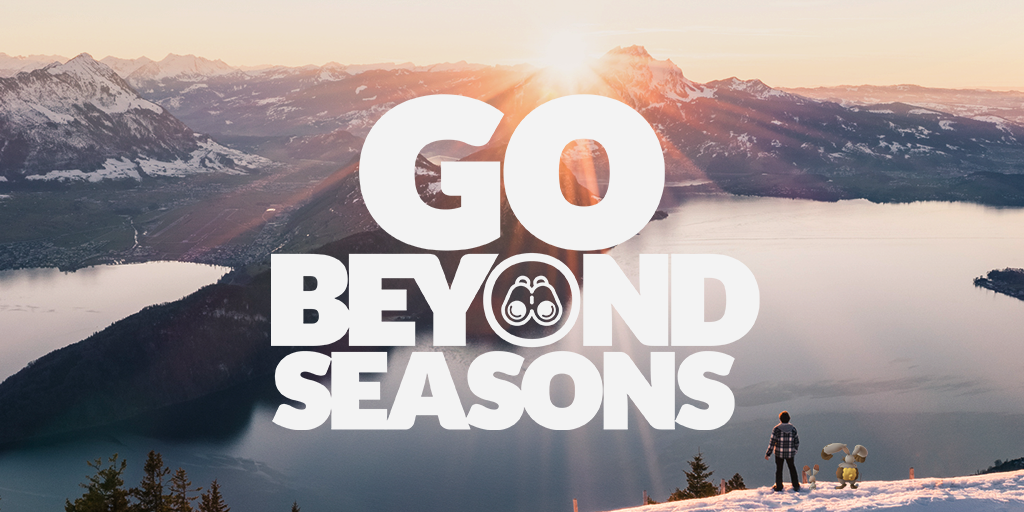 We’ve learned a lot from running in-game events in Pokémon GO these past few years, and we thank you for your continued support and feedback. We’re excited to put all we’ve learned to work in a brand-new way of experiencing Pokémon GO: Seasons.

As the world outside rotates through winter, spring, summer, and autumn, the world of Pokémon GO will change with the seasons! Every three months, you can expect to see a new season in Pokémon GO that brings major changes, such as the following.

With each new Season, Trainers can also expect to see updates to Mega-Evolved Pokémon.

GO Battle League seasons will occur in tandem with the overarching Seasons and will rotate formats on the same three-month schedule.

Keep an eye out for more details on the GO Battle League soon.

A Season of Celebration!

Starting on Tuesday, December 1, 2020, at 8:00 a.m. local time, the first Season will begin—the Season of Celebration! Pokémon originally discovered in the Kalos region will be appearing in Pokémon GO. To celebrate their arrival and the new year, Professor Willow is embarking on a quest to research the different regions of the Pokémon world, and he needs your help!

During this Season, Trainers will be able to participate in a series of in-game events featuring Pokémon first discovered in different regions. Whether you’re a fan of Kanto, Johto, Hoenn, Sinnoh, Unova, or Kalos, Pokémon originally discovered in each of these regions will be appearing as Professor Willow looks to discover and celebrate their rich histories.

At the end of the Season of Celebration, we’ll be introducing a brand-new global event experience. Stay tuned for more details!