Dev Diaries: The Season of Heritage 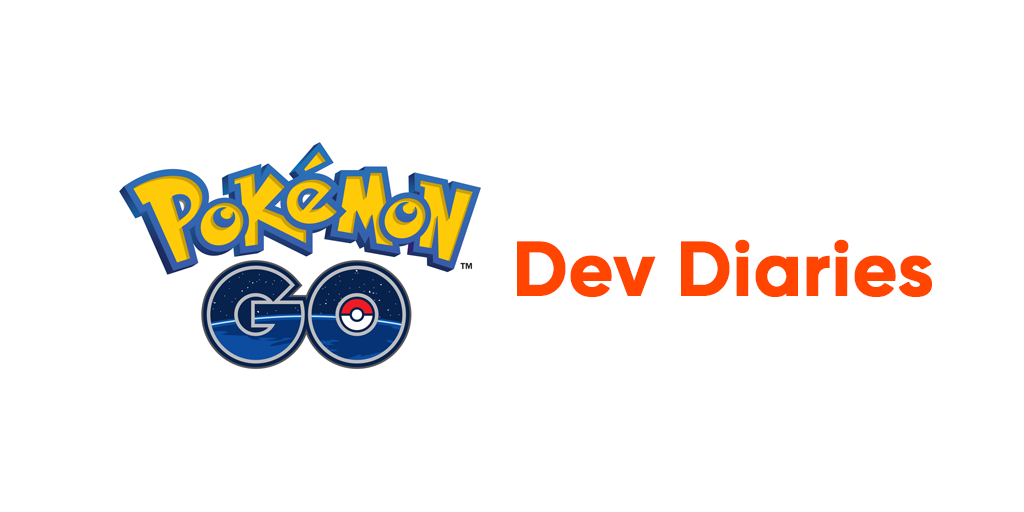 For December’s Dev Diary, we’ve collected insights from a range of Pokémon GO staff as we head into the new year. The topic this time? The Season of Heritage!

As we move into our second year of Seasons in Pokémon GO, we thought this would be a good opportunity to reflect on how Seasons have continued to change over the past year—as well as what their future might be—as we head into the Season of Heritage and beyond! 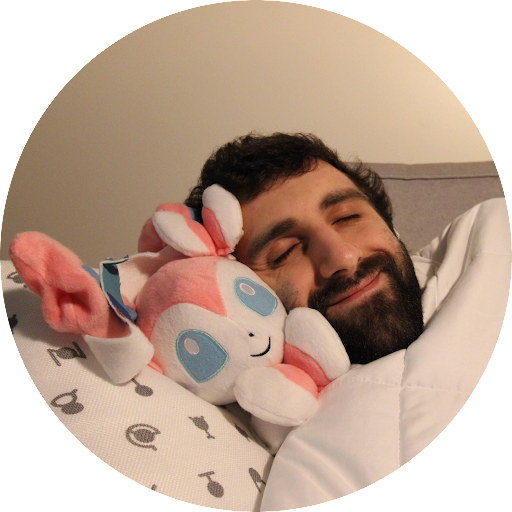 The thing I enjoy most about designing Seasons is taking the best parts of each Season and optimizing them even more for the future, while also adding fresh new elements to make each Season feel distinct from the last. Seasons give us a framework that lets us highlight different Pokémon and keep each Season feeling fresh, while also allowing us to try new things and adjust them as we learn what our Trainers like and what makes for an enjoyable Season.

When looking at our most recent Season, the Season of Mischief, we landed on a theme that meshed well with both the time of year and Hoopa’s introduction to Pokémon GO. We found building from a central theme to be a really fruitful approach, so that’s something we want to continue to do in the Season of Heritage and beyond. This Season will take Trainers through events that draw inspiration from several iconic locations in the world of Pokémon, to really dig into the concept of “heritage.” For example, our first major event of the Season was inspired by Dragonspiral Tower—the oldest tower in the Unova region seen in Pokémon Black Version and Pokémon White Version! As we progress through the Season of Heritage, I look forward to seeing our Trainers traverse through events inspired by iconic mountains and other electrifying locations found in the world of Pokémon!

During the Season of Mischief, we also tried out a Season-long Special Research story for the first time. We felt this was a great way to communicate the Season’s Hoopa-focused narrative and also provide our Trainers with fun and exciting ways to play throughout the Season. However, we did learn a lot along the way, and we’re working hard to make the next Season-long Special Research story better! In the meantime, though, we’re trying a different approach with the Season of Heritage that focuses more on rotating monthly Timed Research tasks and bonuses throughout the Season.

Our goal for the Season of Heritage is to create an experience that celebrates parts of the Pokémon world that many Trainers may look back on fondly, while also introducing new Trainers to these celebrated locales. As we continue to refine the Season model, I want to build ways for our Trainers to find meaningful challenges in whatever way they choose to play Pokémon GO. 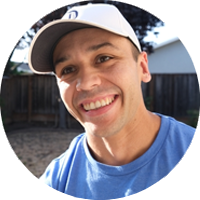 I’ve always loved seeing the world change through the seasons, from poolside days to sweater weather. Just as one overstays its welcome, a new one appears around the corner, bringing with it a change of pace, a new wardrobe, or some new visuals to gawk at. Seasons in games have brought that same feeling to the video game worlds I love. New in-game items, new gameplay features, and even new logos or trailers! These really move my hype bar to another level, and that realization left me sitting at my desk asking, “What can we on the design team bring to our own Seasons?” So, to get the ball rolling, I’m very excited to have had the chance to design the very first Pokémon GO Seasonal logo!

The Season of Heritage is meant to be a celebration of our past, inviting us to look back and be reminded of where we came from. It’s also meant to have ties to the Johto region, as it leads right into Pokémon GO Tour: Johto. With this theme in mind, I wanted to bring a feeling of history to the logo while also hammering home the connection to Johto. The Johto region is known for its ruins and storied history, so it was the perfect location to represent. We used the flat art style, paper texture, and script writing to enforce the aesthetic we were going for. It’s been a blast seeing our Trainers notice some of the clues I left to hint at what we have in store for you all. This is only the beginning as we strive to make Seasons in Pokémon GO as refreshing as they are in real life!

I truly hope this helps raise your own hype bar to go out and enjoy the game we all know and love safely. Meet you out there!

Creating a story for the Season of Heritage 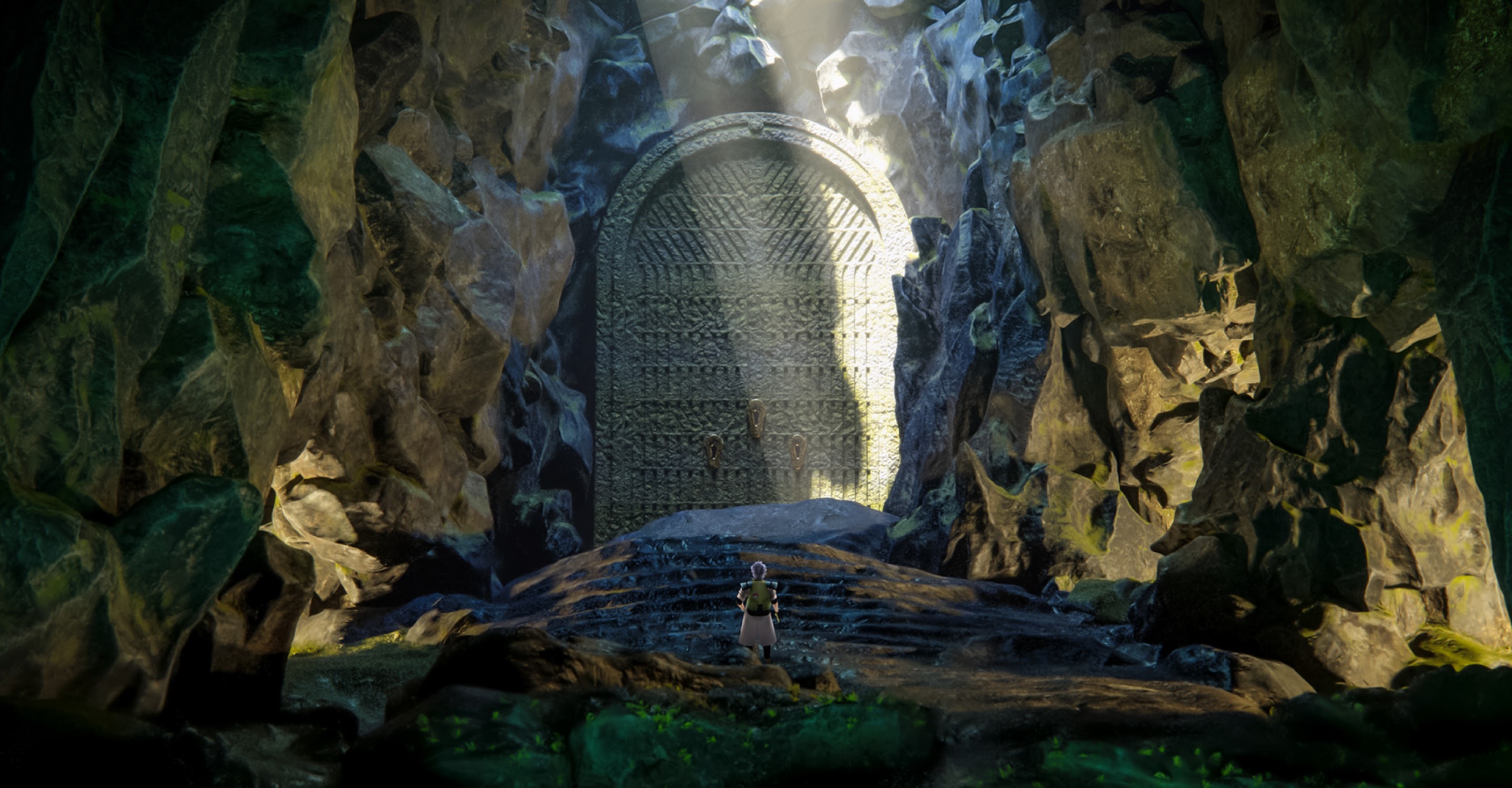 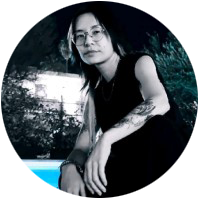 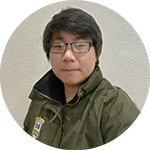 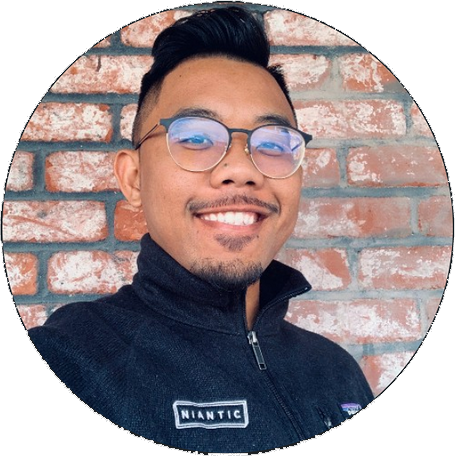 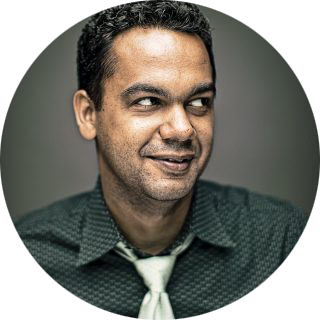 The arrival of Hoopa during the Season of Mischief presented an exciting opportunity for us to bring further meaning and definition to the Season. By using a common narrative thread in the game and our marketing, we could connect some of the in-game events occurring during the Season. With the Season of Heritage and future Seasons, we’d like to continue experimenting and expanding upon storytelling across different forms of media in order to elevate the concept of Seasons and provide another means for our Trainers to engage with Pokémon GO.

The Season of Heritage’s narrative focuses on a historic site Professor Willow has discovered. The story that unfolds over the course of the Season will tie into various in-game events and eventually transform into a focal point of the upcoming Pokémon GO Tour: Johto! The Johto region is home to unique locations like Ecruteak City and the Ruins of Alph that are steeped in history and mystique, and we wanted to echo that feeling of looking to the past for answers through the mysterious locked door featured in the Season of Heritage’s historic site. Throughout the Season, we encourage Trainers to follow the threads we weave around this concept of heritage as the story builds up to its climax!

As Seasons continue to expand and develop within Pokémon GO, we look forward to continuing to build upon the story of Pokémon GO to help support and elevate what Seasons mean to Trainers. 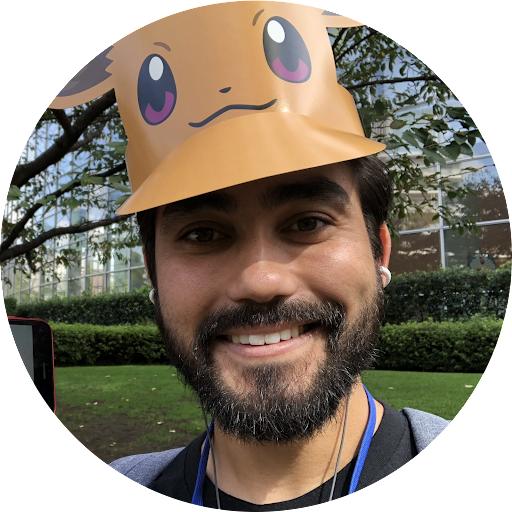 The future of Seasons in Pokémon GO

Our team is extremely excited to continue refining the concept of Seasons in Pokémon GO as we move into 2022! Over the next year, we want our Seasonal themes and storylines to act as the focal point for our in-game events, social content, and more. Our goal will be to make you truly feel like Seasons bring about unique, meaningful shifts in Pokémon GO.

Each new Season is also an opportunity for us to evaluate the current state of the game and what changes and tweaks we want to make in order make it even better. In addition to focusing more on Seasons in the coming year, we also want to continue striving toward achieving our company mission and vision by encouraging Trainers to get out and Explore, Exercise and have Real World Social Interactions with other Trainers. As part of that goal, we’ll be reevaluating some of the bonuses we’ve maintained over the last couple of Seasons—namely Incense effectiveness while stationary and increased Remote Raid damage. You may have noticed special bonuses during recent Community Day events that incentivized socializing or in-person raids. In a similar vein, we want to encourage Trainers around the world to get out and explore by trying out different Seasonal bonuses.

We’re always working hard to deliver updates and improvements that make your experience with Pokémon GO as fun as possible. We look forward to bringing you even more fun experiences in 2022 and beyond.

Until next time, thank you for playing Pokémon GO! We hope to meet you out there!